a journey through several eras, several influences of the history of electronic music illustrating moments of life with fuzzy memories, tinged with nostalgia and almost tactile textures. 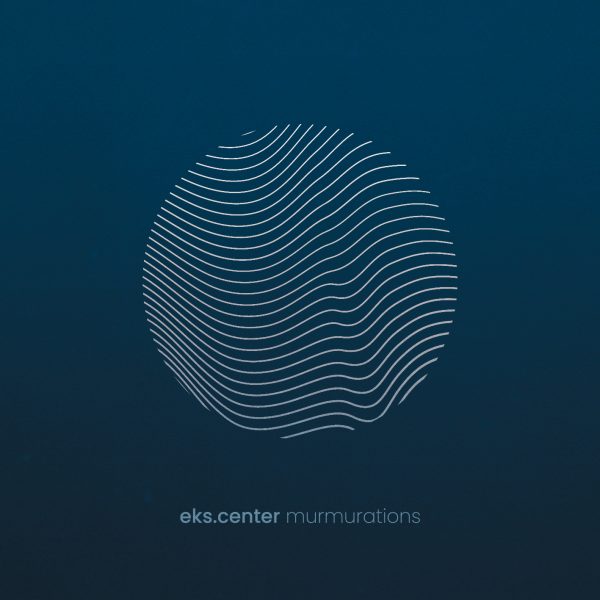 Murmurations is an eclectic artwork, a haunting vision tracing the emotions of fleeting moments. Murmuration is a journey through several eras, several influences of the history of electronic music illustrating moments of life with fuzzy memories, tinged with nostalgia and almost tactile textures.

True to the usual sound aesthetics of the project, Murmurations is a low-fi flight, which this time draws its inspiration from the playlists of music cassettes of the early 1980s. Always at the limits of genres and times, both sensitive and rhythmic, fragile and percussive, this latest EKS.CENTER album explores an original and singular path within IDM music. 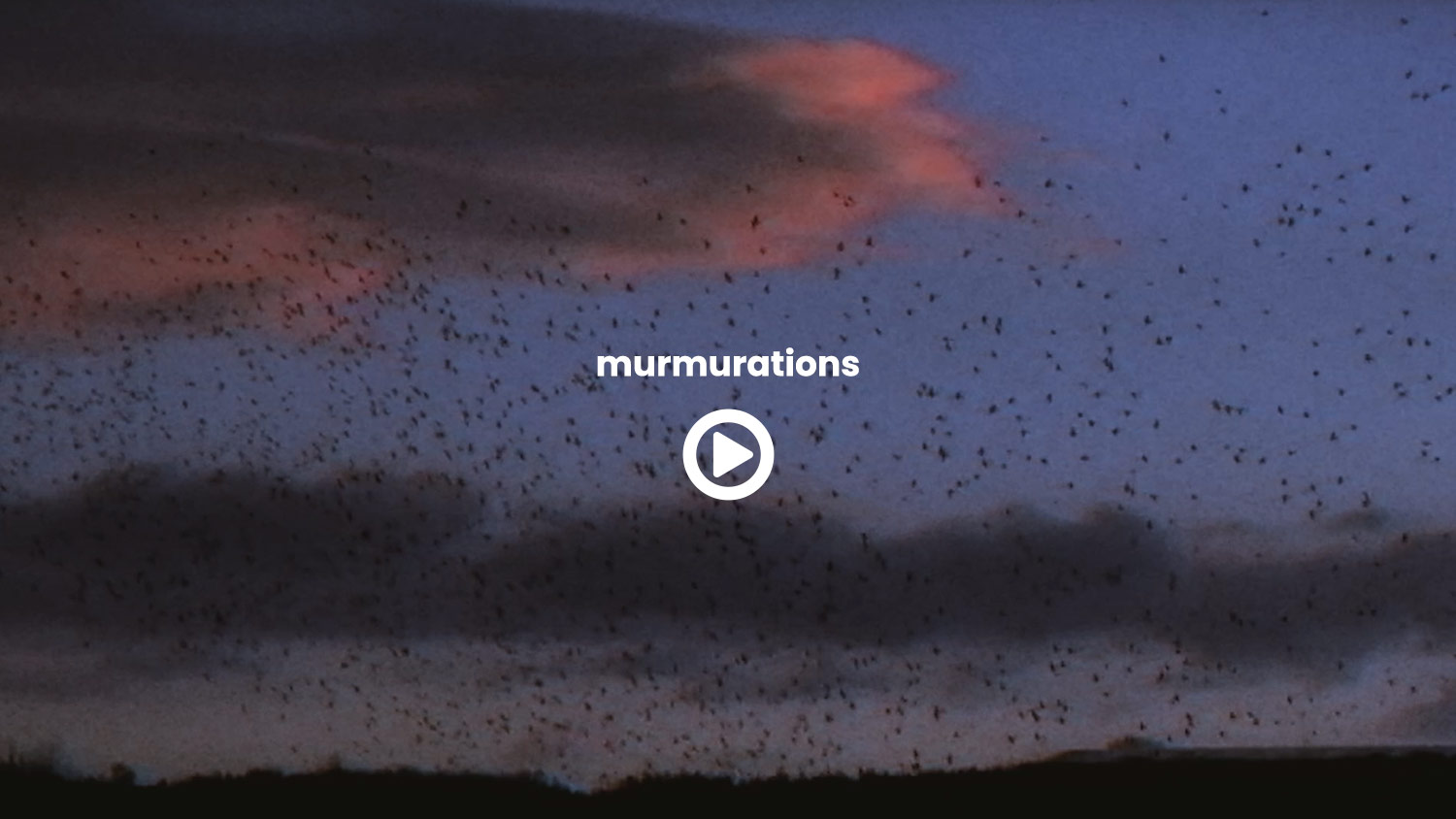 The story begins at the very start of the eighties in the East of France, bordered by Belgium, Luxembourg and Germany, in a town surrounded by a vast industrial valley. While still a child, David Vallée discovers electronic music, feeding on sounds and early music videos primarily springing from the UK, Germany or the USA.

He first starts experimenting with electronic music in 1984, producing a limited number of melodies based on frightful sound snippets. In 1988, more elaborate compositions take form. Immersed at the time in New Wave and acid and house music from Detroit, David creates rhythmic tracks mixing bleeps and microchip sounds.

A few years later he steps into the realm of rhythmic and industrial experimental music, suffusing it with his own electronic influences to finally launch in 1996 a new project called LITH. The project gains worldwide recognition among the circle of influence of the electronic music scene and is still going to this day. 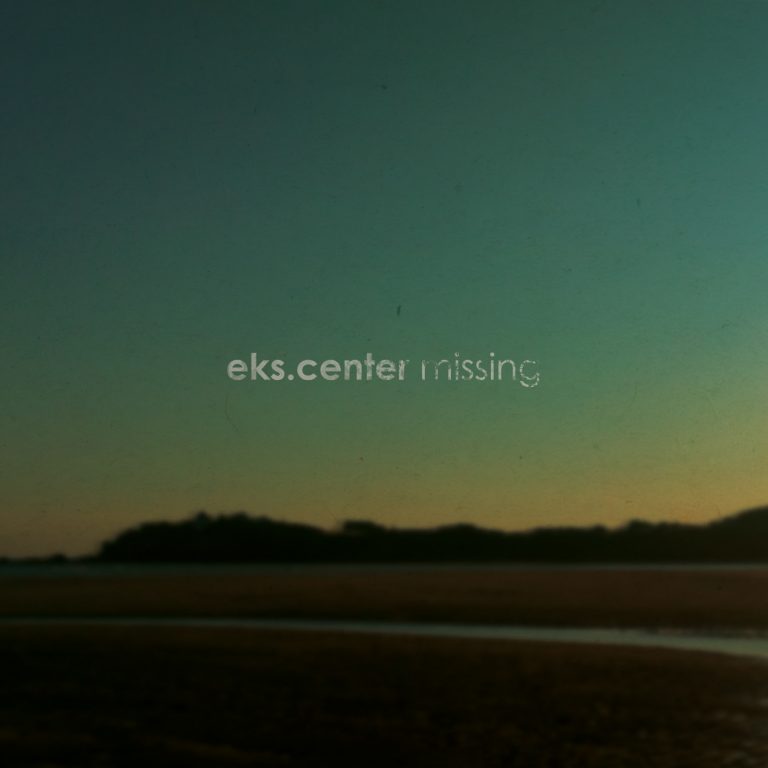 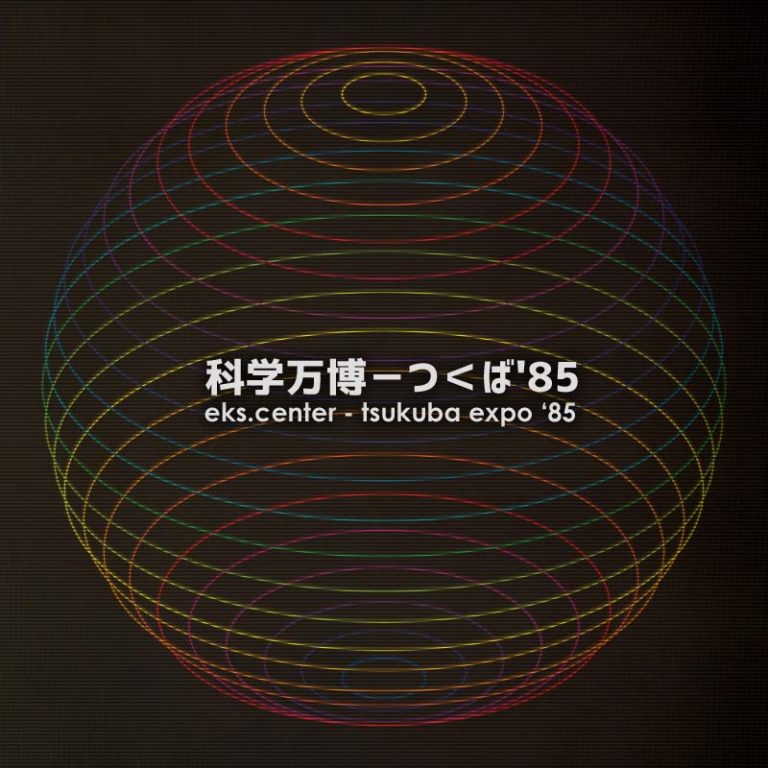 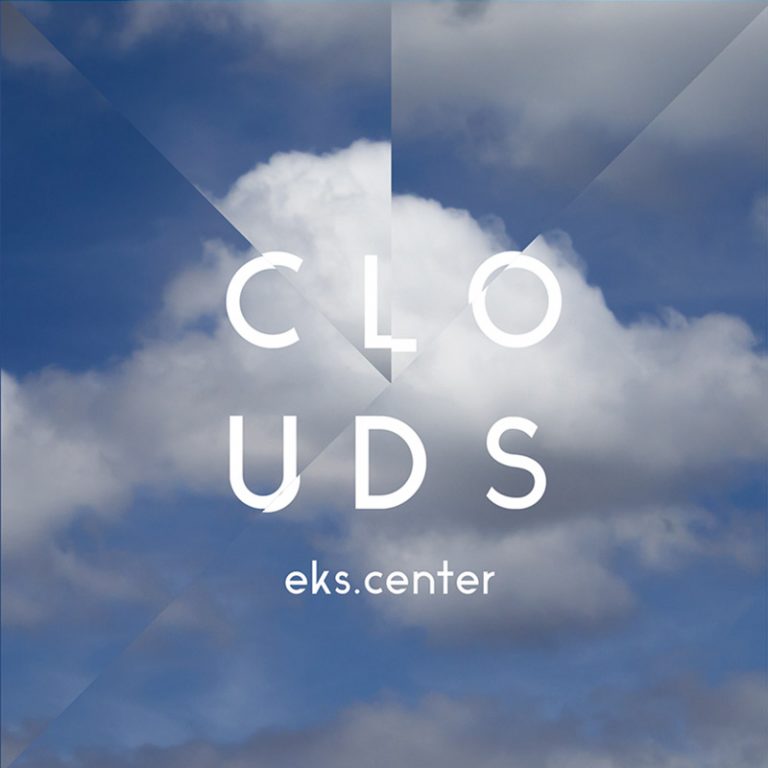 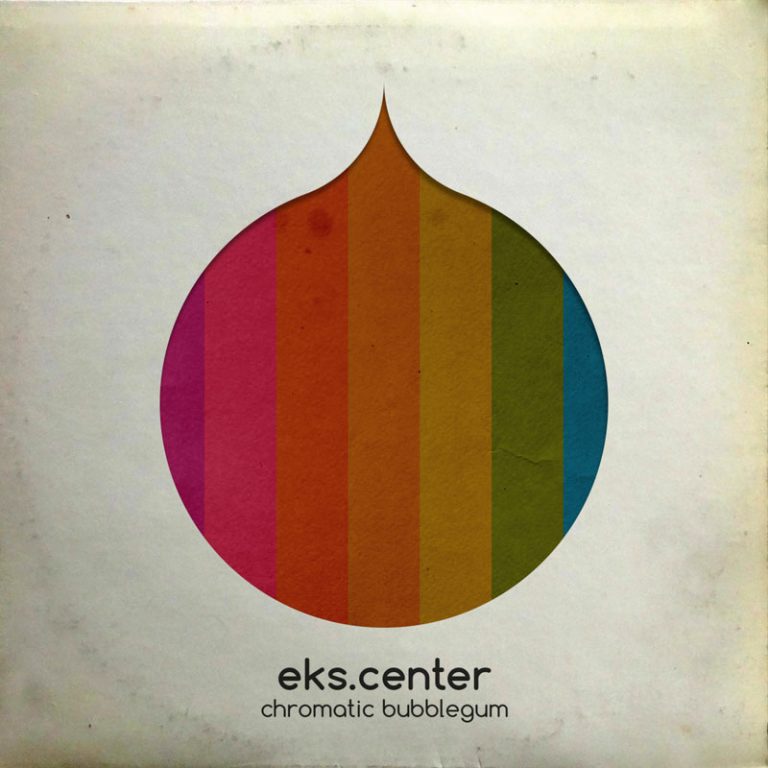